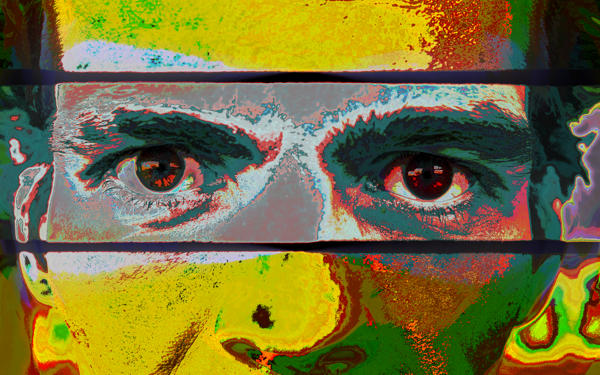 In 2007 ANGEL:CRY was an industrial/darkelectro band with a bitchy female vocals and distorted male screams.

Later B.E.S. focused on a pure electronics with no vocals and guitars — as in albums «2012» and «Coronal Mass Ejection»

The new and very likely the last album «Coronal Mass Ejection» is released by ANGEL:CRY on Bandcamp.com. It was recorded at dIgital Hell records during 2012—2015.

Genre of this album is hard to define, it's trance/electronic/whatever author liked to play and program.

The album is dedicated to the mystery of ancient civilizations and their mythology.

Aggressive pop & trance longplay «B.E.A.T.» is a collection of several songs and some tracks without vocals. This one has no common idea, tracks are just put together =)